The Kansas City Royals baseball franchise has been running ads in their home ballpark and on their radio broadcasts from the Vitae Foundation, a pro-life mass marketing foundation that promotes a culture of life. 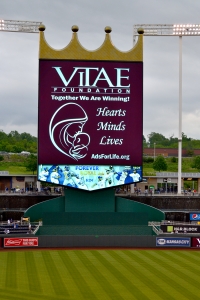 Of course, a left-wing “pro-woman” organization named UltraViolet is attacking the Royals and the Vitae Foundation urging (blackmailing?) the Royals into dropping the advertising. Bordering on the hysterical, UltaViolet’s chief campaign officer Karin Roland said in a statement:

“The Vitae Foundation lies and manipulates the public by spreading extreme, deceptive, anti-choice propaganda not only to those seeking reproductive health care options but also to young children.” 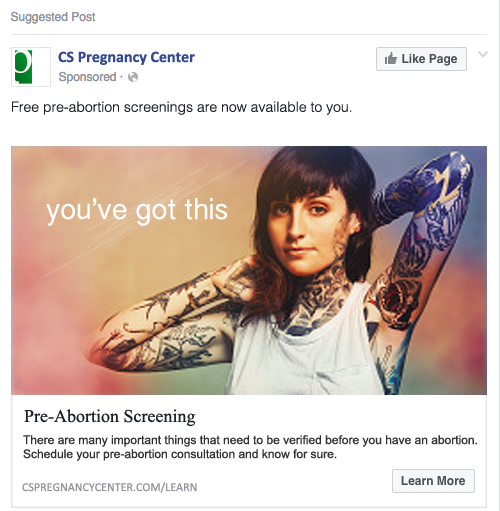 We should congratulate organizations like the Vitae Foundation for their work combating a culture of death in our society and the numerous pregnancy centers around the country that support life, including the Lighthouse Pregnancy Resource Center here in Northern New Jersey. Young women facing unplanned pregnancies are served honorably, respectably, and lovingly by the Lighthouse in their centers Hackensack, Paterson, and Wayne.

The Kansas City Royals should reject the blackmail of UltraViolet.